Cilantro is an herb that is never available in dried form, since its pungent flavor and aroma seem to dissipate almost entirely when dried. Sometimes referred to as Spanish or Chinese parsley.  Fresh cilantro is becoming more widely available in produce markets.

Cilantro has a unique flavor and aroma that some savor and others dislike. It is used widely in Mexican, Indian and Asian cuisines. Cilantro adds an unusual zest to pinto bean stews, Spanish-style tomato sauces for enchiladas, tacos and the like, curried vegetable stews, and corn dishes such as corn-stuffed peppers.

The dried seeds are called coriander and is often used as a pickling spice. 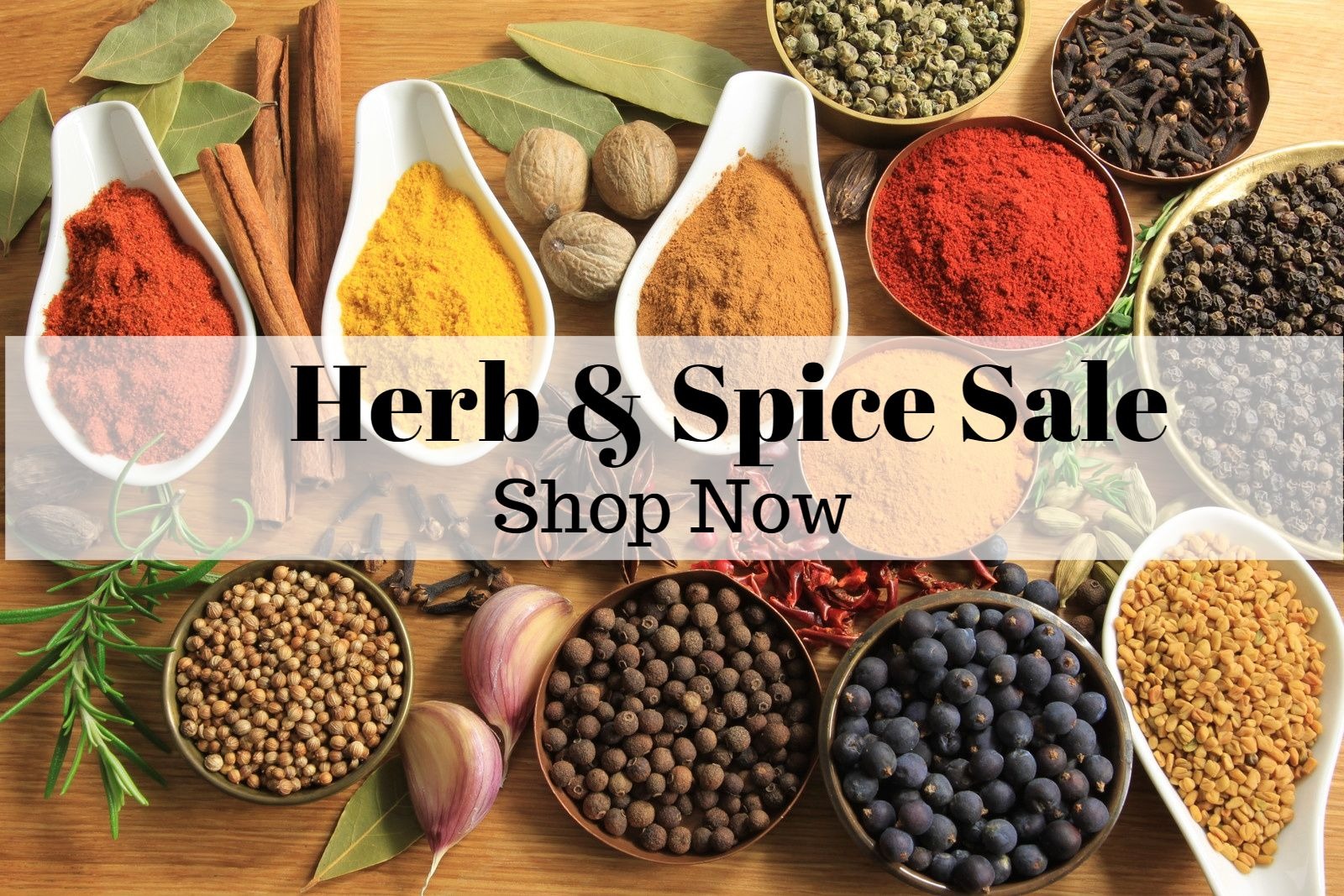 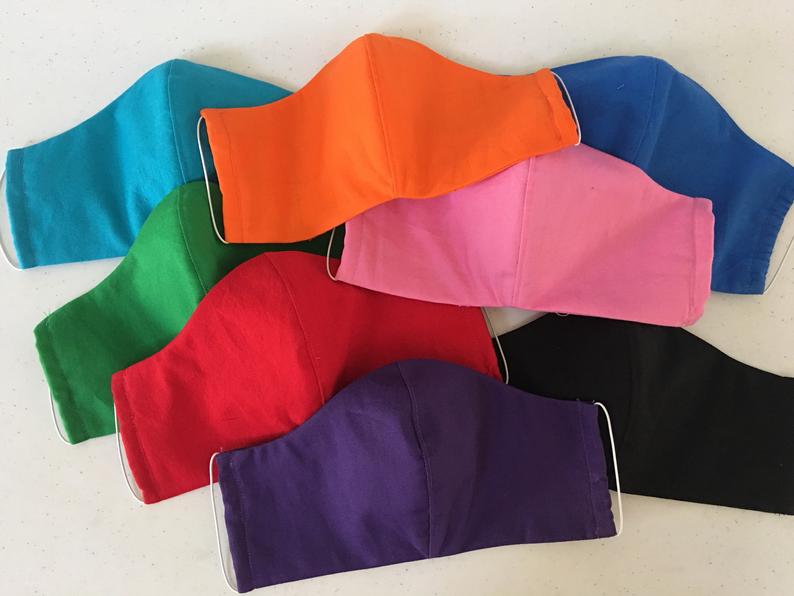